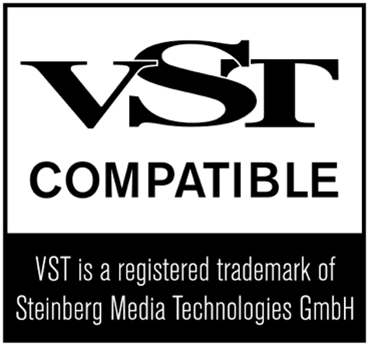 Version 15.0.2 for Wirecast Gear 3 HD HDMI model only (not released to general public)

Wirecast 14.1 incorporates new features that will enable new workflows and improve your existing ones. Here's a quick rundown of some of the new features and important improvements and fixes in version 14.1.

Wirecast 14 is here! This is an epic release with a LOT of stability and reliability improvements. Additionally, we have several new features including an all new Chroma Key with added Luma Key and Color Key options.

We’ve also focused on improving the experience of doing remote guest interviews by improving Rendezvous’ stability as well as adding more flexibility for what displays if your guest gets disconnected.

Here's what to expect in Wirecast 14:

This release is dedicated to the memory of our dear colleague, Antara Bhowmick.

NEW – Multi-Track Audio Support (Pro only) – up to 8 tracks

Wirecast 7.0 is a major upgrade that encompasses many NEW features, enhancements and bug fixes across a spectrum of issues and functionality.